News See all
News and Politics

Human Rights Watch (HRW) has accused Congolese police of using excessive force against members of an outlawed sect who want to revive the pre-colonial kingdom of Kongo and banish people of other ethnicities from the area.

The rights group says 55 members of Bundu dia Kongo (BDK) were killed last month in clashes with police - more than double the 22 deaths reported by the interior ministry.

HRW says in addition to two raids, one of which resulted in the arrest of the group's leader in Kinshasa, there were other incidents in which sect members were killed and injured.

The Interior Ministry has not commented to journalists, but has told HRW that an investigation is ongoing in Kongo Central province where at least one of the raids is known to have happened.

Caged Congolese man: Why a zoo took 114 years to apologise 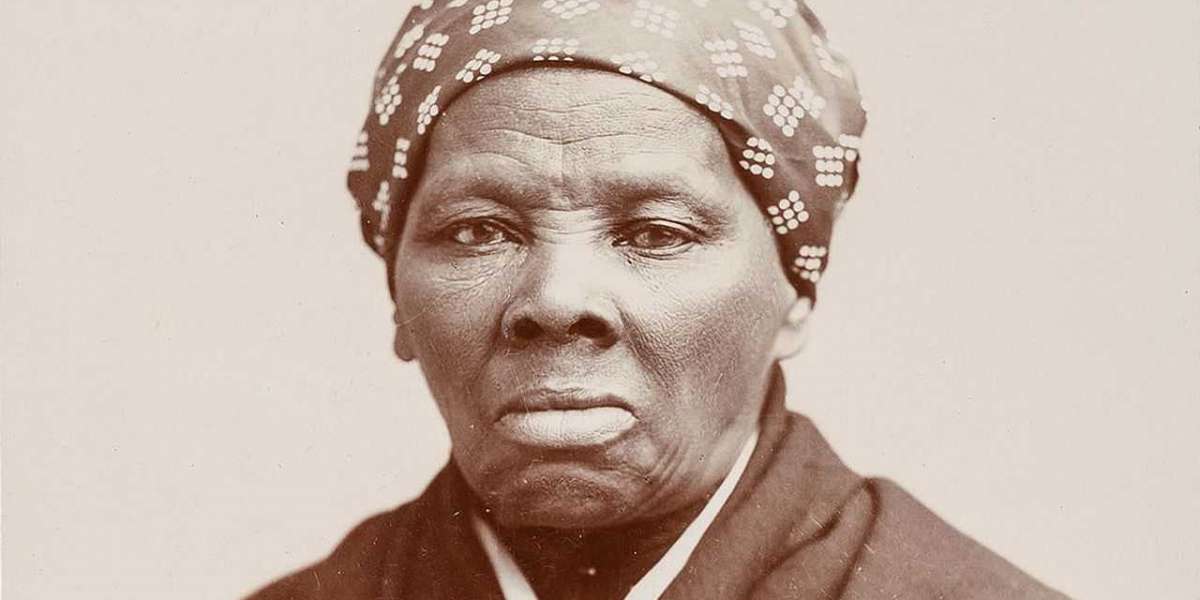 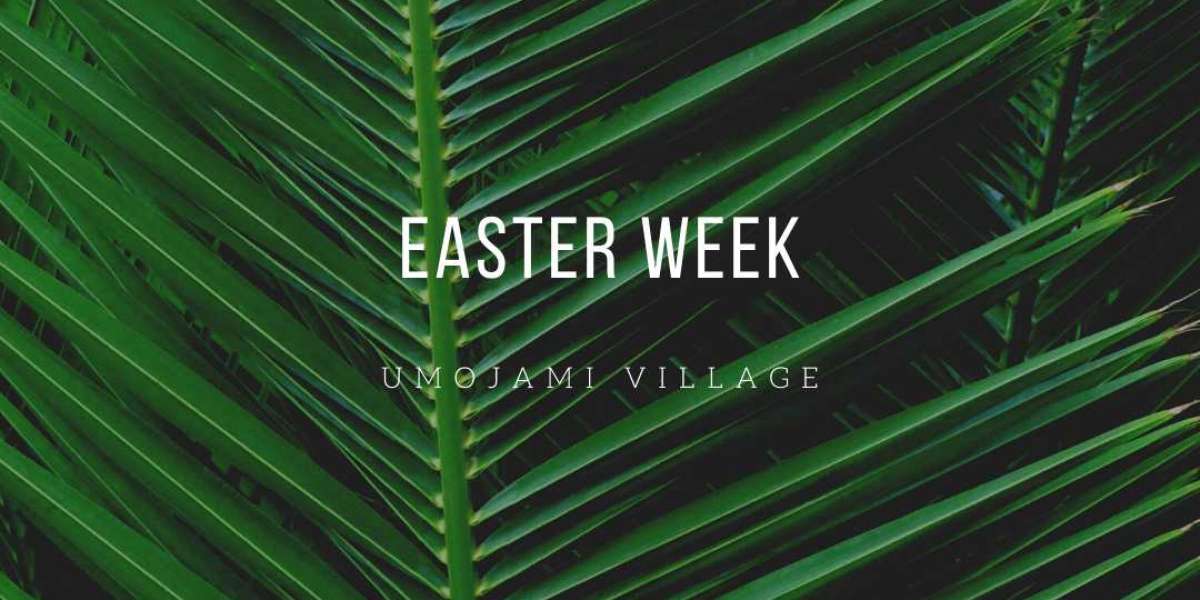